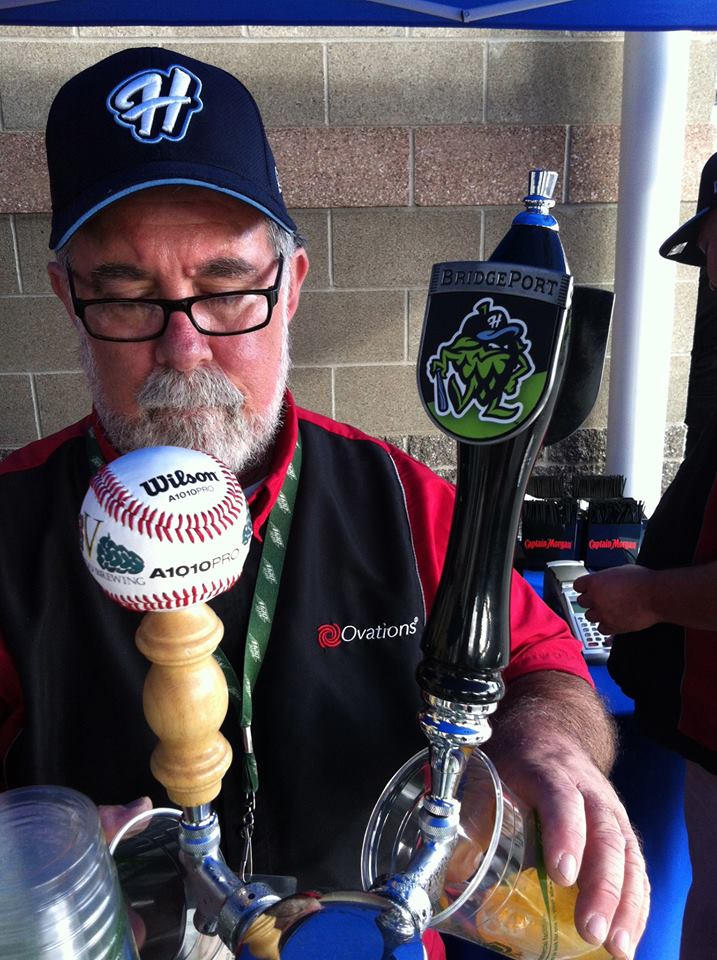 The Hillsboro Hops started their 2014 campaign and are off to a hot start. They’re currently sitting atop the standings in Northwest League South division. Of course with a team name of the Hops, they have their very own beer, Long Ball Ale brewed by BridgePort Brewing.

On Saturday, June 21st, BridgePort is hosting a Long Ball Ale release party and player meet & greet at Helvetia Tavern in Hillsboro to kick off summer, baseball and beer in the Northwest. Come enjoy a pint of the official Hops beer, Long Ball Ale, while getting to know a few Hops players and other Hops fans. The party will run from 11:30 a.m. to 1:30 p.m. 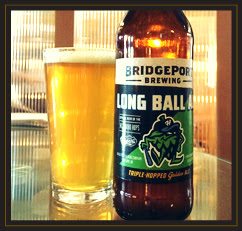 Long Ball Ale is described as a refreshing triple-hopped, light-bodied ale is perfect for baseball viewing on hot summer days. And only sitting at 5% ABV and 28 IBUs this beer is one that you can drink at the ballpark until “last call for alcohol” is shouted.