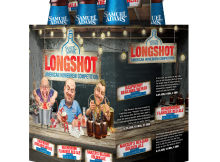 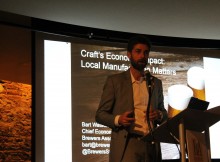 Beer news
The 2015 Great American Beer Festival was full of events focusing on educating the industry about the goals of The Brewers Association. On the second day of GABF
Read More 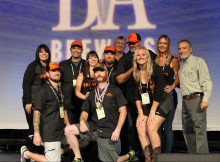 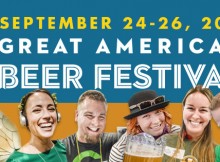 Beer events
In a few days thousands of beer enthusiasts will flock to Denver, Colorado for one of the largest beer festivals in the world; Great American Beer Festival. As
Read More

press releases
BOSTON, March 9, 2015 /PRNewswire/ — From sports matchups to the country’s top burger joints, East vs. West is a classic rivalry, and Samuel Adams is throwing it
Read More