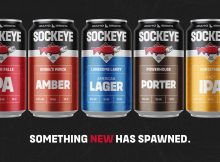 Beer news
Sockeye Brewing celebrates twenty-five years of brewing beer in Boise, Idaho with a brand refresh that will being taking place during the month of June. This marks the
Read More 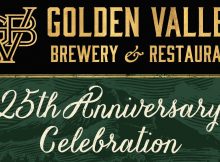 Beer and food
Back on December 23, 1993, Golden Valley Brewery opened its doors to its brewery and restaurant in the heart of Oregon wine country. Now 25 years later, Golden
Read More 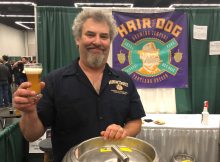 Beer events
Now a quarter of a century of brewing underneath him, Alan Sprints is gearing up for his Hair of the Dog Brewing’s 25th anniversary. Unlike his brewery’s 20th
Read More

Beer Travel
One score and five years ago, we brought forth on this continent a Revolution.  Come celebrate 25 years of people and stories with us October 25-27, 2013! The
Read More