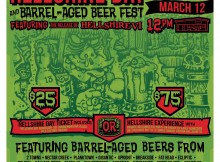 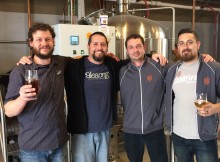 Beer Brewing
Greetings from the Southern Willamette Valley! It has been a little while since I have been able to make an appearance at Brewpublic as I was wrapped up
Read More 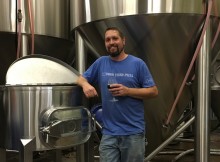 Beer news
After brewing for over 6 years at Oakshire Brewing, Brewmaster Matt Van Wyk has announced his intent to depart Oakshire to start his own brewery, AleSong Brewing and
Read More