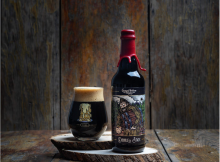 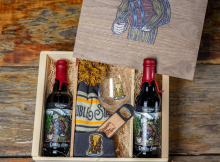 Beer releases
One of Portland’s hottest breweries is set to release an exclusive, very limited gift box of one of its most sought after beers. On Saturday, December 15th at
Read More