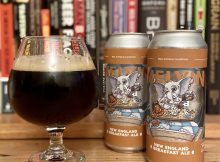 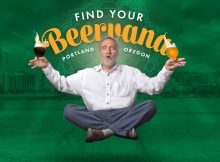 Beer Education
The national homebrewers conference, now known as Homebrew Con arrives in Portland for its 40th edition later this week. Along with it, 3,000 homebrewers will descend upon the
Read More