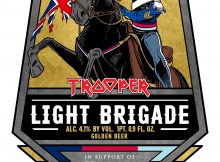 Beer & Music
As Iron Maiden makes its way around the United States on its Legacy Of The Beast Tour in 2019, the band has once again partnered with Robinsons Brewery
Read More 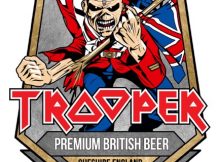 Beer & Music
North America (April 25, 2017) – The call has gone out to over 200 bars to join the nationwide “TROOPER Bar Alliance” – the first bar network in
Read More