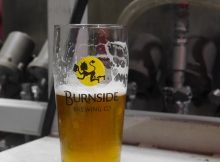 Beer events
The Portland Fruit Beer Festival was ahead of its time, originally festival organizer Ezra Johnson-Greenough had to convince the participating brewers that they would be able to sell
Read More 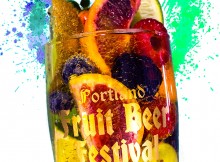 Beer events
After being held for five years at Burnside Brewing Co., this year the Portland Fruit Beer Festival makes a move west across the Willamette River to Portland’s North
Read More