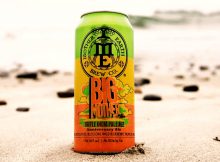 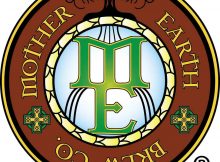 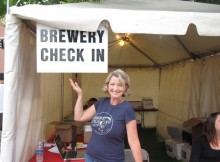 Beer events
Fascination with names and words and people. That’s a nutty side of me. And, yes, damn it, I will soon force Bailey’s to host a Brown Ale Fest.
Read More