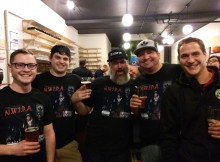 Beer and food
After some fantastic beer events at N.W.I.P.A. during the month of October the folks at N.W.I.P.A. do not seem to be slowing down one bit. However one thing
Read More 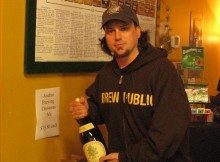 Beer Brewing
It’s a relatively low-key week in Portland beer events, which means it’s a great time to learn to brew your own beer — see Saturday’s events — and
Read More 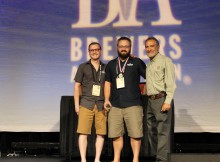