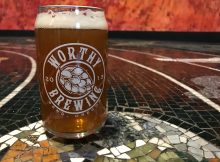 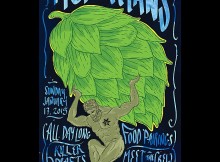 Beer and food
On Sunday, January 17, Sixpoint Brewery will be taking over six taps at The Woodsman Tavern all day long. What makes this day a bit more special is
Read More 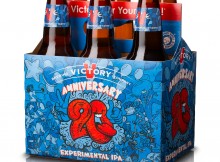 Beer releases
Downingtown, PA, January 13, 2016 – Victory Brewing Company (Victory), is taking fans back to the future with the release of its Anniversary 20 Experimental IPA. Keeping the
Read More