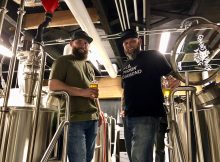 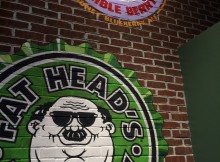 Beer and food
When not slinging some of the best available IPAs at N.W.I.P.A., co-owner Jackson Wyatt can be found at the end of the bar at Fat Head’s Brewery in
Read More 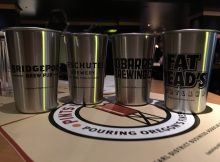 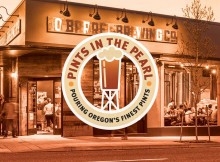 Beer events
PORTLAND, Ore. – Portland has a new beer festival for the calendar. The Pearl District Business Association has announced the debut of Pints in the Pearl, a one-day craft beer festival
Read More

Uncategorized
On Saturday, January 24th, Base Camp Brewing will host the first ever #PDXNOW Presents Base Camp’s Collabofest, from Noon to 8:00pm. This one of a kind beerfest is
Read More