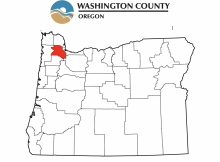 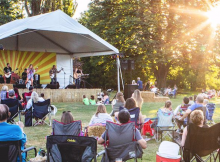 Beer events
As Oregon becomes known for its beverages, one style of beverage that lurks in the background is saké. One of America’s most well known and awarded saké producers,
Read More