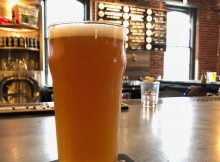 Beer events
The latest packaged beer from BridgePort Brewing is its new Hazy IPA that is now hitting the marketplace in 12 ounce bottles. A tribute to New England’s most
Read More 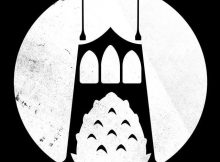 Beer news
Today news hit of a restructuring plan that has begun at BridgePort Brewing. The brewery that dates back to 1984, Oregon’s oldest brewery has made the decision to
Read More