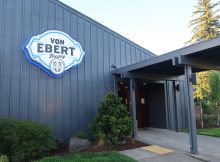 Beer events
Today at 11:00am Von Ebert Brewing – East will open the doors to its second Portland location on the city’s far eastside. Located at the former site of
Read More 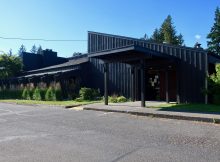 Beer news
Von Ebert Brewing will open its second location in Portland on Monday, July 16, 2018 at 11:00am. Located in the former home of RingSide Grill, Von Ebert Brewing
Read More 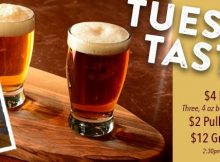 Beer and food
After a round of golf at Glendoveer Golf Course a stop at RingSide Grill Is a common occurrence. But now on Tuesday’s there’s a reason to travel out to
Read More