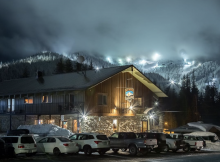 Beer news
Located at 4,000 feet in Government Camp, Mt. Hood Brewing Co. has recently begun its brewery expansion adjacent to the existing brewery and brewpub along US Hwy 26.
Read More 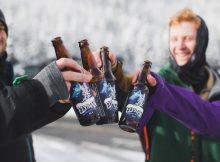 Beer Fundraiser
This week Elysian Brewing will get into the holiday spirit when it hosts two fundraisers, one for the Doernbecher Children’s Hospital on Tuesday and the other for Special
Read More 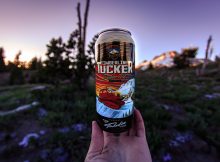 Beer releases
When winter arrives on Mt. Hood there’s nothing better than hitting the slopes. This ski season will see a new release from Mt. Hood Brewing Co. in Government
Read More