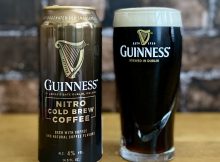 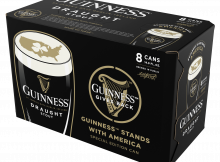 Beer Fundraiser
NEW YORK, Oct. 15, 2020 /PRNewswire/ — While the holiday season may look different this year, the spirit of giving and goodness will never be stronger as we all look
Read More 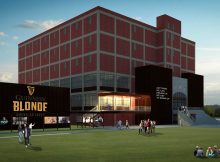 Beer and food
With football season in full swing, there’s a new cookbook out on the market that features 165 different recipes that are great for game day gatherings. There are
Read More