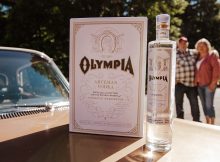 Distilling
Known for its famous slogan “It’s the Water”, Olympia Beer has extended its reach outside of beer and has now entered the craft distilling market with Olympia Artesian
Read More 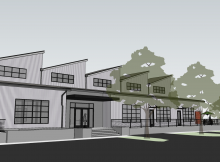 Beer news
For over a century, the city of Tumwater, Washington was known for its artesian water made famous by its hometown brewery, Olympia Brewing. However, the brewery known for
Read More 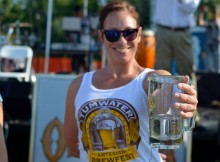 Beer events
The modern day craft beer movement does not seem to be letting up any steam. However it can be beneficial to reminisce on what we once had in
Read More