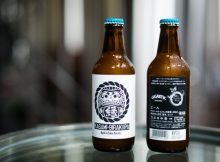 Beer releases
After last Friday’s release of its collaboration beer, Powder Green Tuxedo IPA with Other Half Brewing, Gigantic Brewing will release its next New England Style IPA on Thursday,
Read More 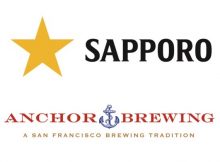 Beer news
With its history dating back to 1896 in San Francisco, California Anchor Brewing will be sold to Sapporo Holdings according to a press release from the Japanese based
Read More 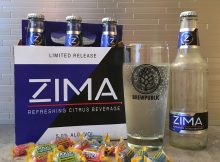 Beer history
Yes, the culture of the 90s is making a return. Showtime has brought back the early 1990 series of Twin Peaks and now MillerCoors returns in 2017 with
Read More