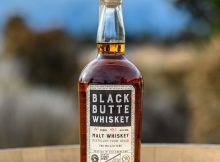 Distilling
Once again, two Central Oregon iconic businesses collaborate on a project that took years in the making. Bendistillery and Deschutes Brewery have partnered on the 2019 vintage of
Read More 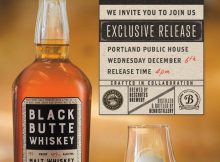 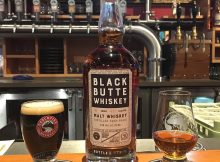