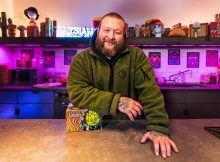 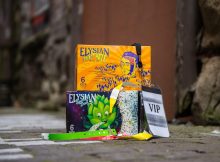 Beer & Music
For the past 25 years, Elysian Brewing has been supporters of live music and as we work our way out of this pandemic, the Seattle based brewer is
Read More 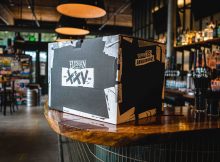 Beer history
Twenty-five years ago, Elysian Brewing opened the doors to its first brewpub in Seattle’s Capitol Hill neighborhood. Now a quarter of a century later, the brewery has a
Read More 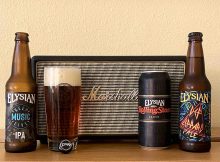 Beer Fundraiser
One of the activities that we sorely miss during this ongoing pandemic is catching live music. The end seems to be in sight but is likely to be
Read More 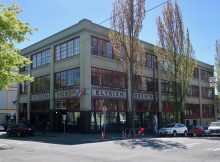 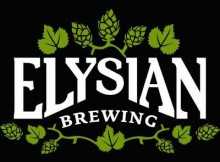 Uncategorized
So does “Corporate Beer Still Sucks“? News just broke that Anheuser-Busch has purchased another Pacific Northwest based brewery. This past October the large corporate brewer purchased Bend,
Read More