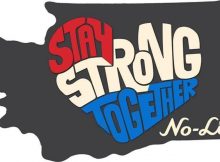 Beer Fundraiser
The wildfires this year here in the Pacific Northwest have been very destructive this fire season. No-Li Brewhouse from Spokane, Washington has been raising money to help out
Read More 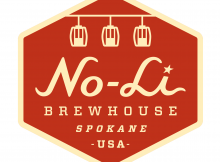 Beer news
Today No-Li Brewhouse, based in Spokane, Washington, announced a new allocation plan that will see the brewery pull out of the highly competitive Oregon beer market by August
Read More 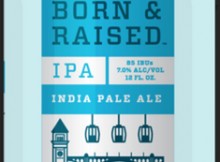 Washington Beer
No-Li Brewhouse from Spokane, WA may have coined the phrase, Spokane-Style beers but regardless; this brewery continues to make a push in its farther reached distribution. Now the
Read More