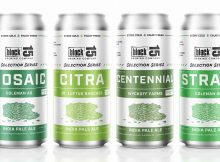 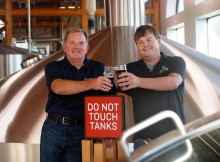 Beer news
Now in its 20th year, Victory Brewing Company out of Downingtown, Pennsylvania yesterday announced that it will be part of an alliance with Southern Tier Brewing Company under parent
Read More