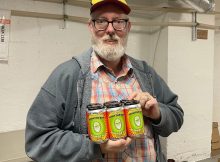 Beer personalities
Pono Brewing is back at with a new beer release this week as it partners with Market of Choice on John the Kiwi. This new, light bodied fruited
Read More 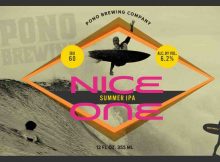 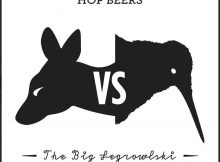 Beer events
Thursday, June 16 marks the first-of-its-kind event in Portland, the Down Under Hop Smackdown showcasing hops out of Australia and New Zealand. The Southern Hemispheres answer to the Yakima
Read More 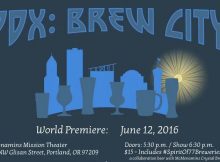 Beer & Art
PDX: Brew City – Trailer from Thom Roholt on Vimeo. The Portland beer scene has been documented on film a few different times since its beginnings in the
Read More