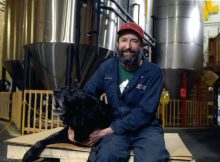 Beer personalities
In today’s world it’s hard to fathom working for the same employer for over a decade. One such employee in the brewing industry that has been at it
Read More 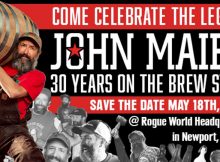 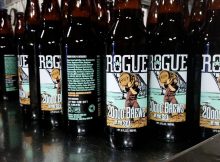 Beer history
On August 18, 2016, John Maier the longtime brewmaster at Rogue Ales brewed is 20,000 batch of Rogue beer with the aptly named 20,000 Brews by the Sea.
Read More