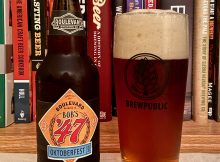 Beer reviews
One consistent Oktoberfest Märzen beer that returns to the marketplace each fall is Bob’s ‘47 from Kansas City’s Boulevard Brewing. The beer pays tribute to Bob Werkowitch, a Master
Read More 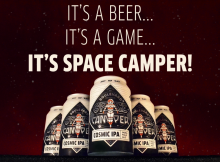 Uncategorized
As the craft beer world matures there are more and more breweries celebrating their big 25 year milestone. This is a major step for these breweries since these
Read More