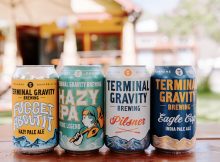 Beer news
After leaving the Puget Sound area for the past few years, Terminal Gravity Brewing is excited to return to this area of Washington State with its new partners,
Read More 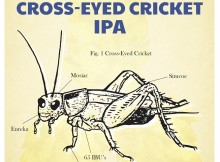