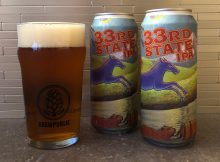 Beer releases
One year ago, McMenamins released a new spring seasonal, 33rd State IPA on draft throughout its empire in Oregon and Washington. This Northwest IPA originated at the Concordia
Read More 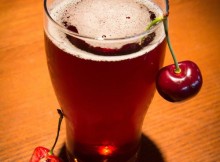 craft cider
With the kickoff to the 4th Annual Oregon Cider Week set for Thursday, June 18th, McMenamins will be participating with a Cider Dinner and discounts on its cider
Read More