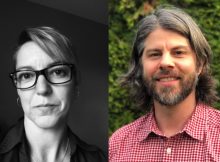 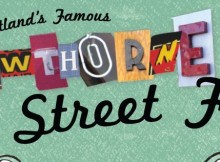 Beer & Music
The annual Hawthorne Street Fair Returns on August 16 from 11:00am to 7:00pm and will feature the return of The Mighty Mites Session Beer Fest to Bazi Bierbrasserie
Read More