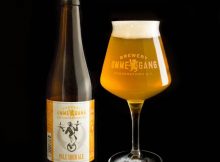 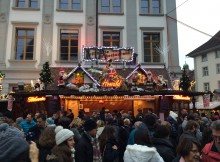 Beer events
Throughout Europe during the holiday season many towns and cities host Christmas Markets that feature an array of merchandise from hand crafted jewelry, clothing and foods. This is
Read More 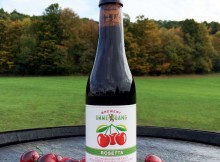 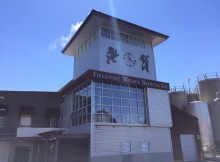