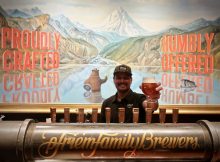 Beer Travel
Last week we joined the BREWVANA bus on its monthly trip to Hood River for its Discover pFriem Family Brewers Tour. Taking place on the third Thursday of
Read More 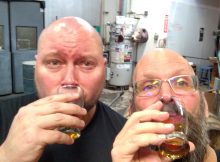 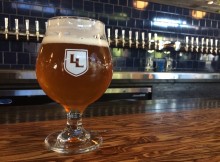 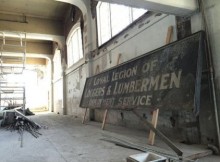 Beer events
For the past few months the latest endeavor from Kurt Huffman has been garnering a lot of press. Back in early January The Oregonian broke the news that
Read More