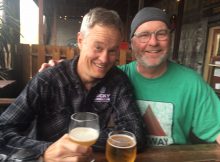 Beer Brewing
Right, we don’t think of Lucky Lab as the King-hell IPA house, except that the stats show they’ve been brewing IPAs continually since 1994 — longer than anyone
Read More 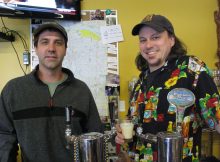