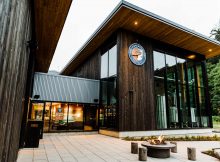 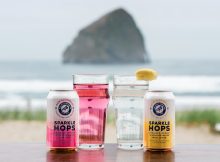 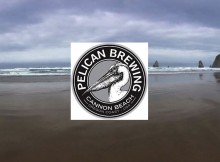 Beer news
Oregon Coast – April 28th, 2015  –  It was almost 20 years ago when a construction team began to rehab an abandoned building buried under the sand in
Read More