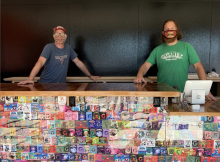 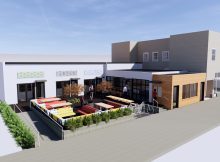 Beer news
After opening its doors to its brewery in Southeast Portland over seven years ago, Gigantic Brewing has announced that it will expand with a new tasting room known
Read More