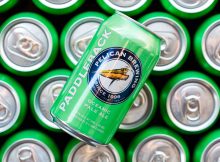 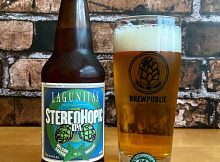 Beer releases
A new beer series makes its debut from Lagunitas Brewing. Since its from Lagunitas, of course it’s going to be a hop forward one! The StereoHopic Series brings
Read More