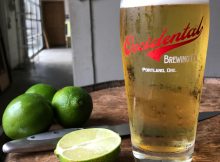 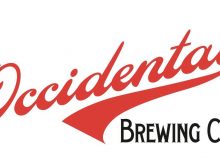 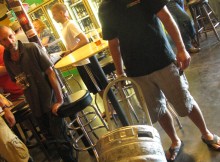 Beer events
Elan Walsky and the Coalition crew are saying goodbye to their old favorite Two Dogs IPA, which may be what was in that keg he was wheeling into
Read More