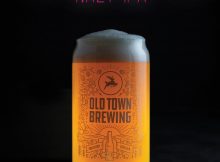 Beer events
When the 2018 Portland Rose Festival returns from May 25 – June 10, Old Town Brewing will brew the official beer with its Glow Torch Hazy IPA. The
Read More 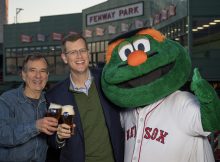 Beer news
Before the first sounds of the crack of the bat permeates the beginning of the 2018 Major League Baseball season, Samuel Adams will become the Official Beer of
Read More 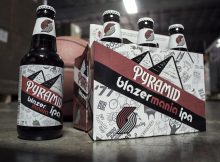 Beer releases
Though we are only four games into the 2017-2018 NBA Season, our Portland Trail Blazers are off to a great start with a 4-1 record. And to celebrate
Read More

Uncategorized
Along with the second year of  Feast Portland comes their very own official beer provided by Widmer Brothers Brewing. The beer that the brewers in North Portland
Read More