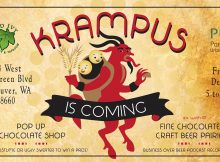 Beer and food
Old Ivy Brewery & Taproom in downtown Vancouver is set to host its Krampus is Coming: Chocolate and Beer Pairing on Friday, December 6th from 5:00-9:00pm. This one-night
Read More 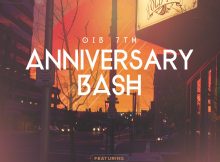 Beer events
One of downtown Vancouver’s original breweries will celebrate its anniversary over the upcoming Labor Day Weekend. Old Ivy Brewery has been brewing beer for the past seven years
Read More 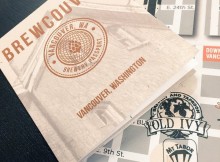 Beer news
FOR IMMEDIATE RELEASE Vancouver, WA — Portland might get all the love, but a craft beer scene is brewing and growing just across the Columbia River in Vancouver, Washington. To that
Read More