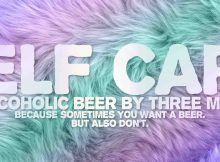 Beer news
A new locally brewed lineup of non-alcoholic beer is arriving in the marketplace with the launch of Self Care from Three Magnets Brewing Co. This past weekend saw
Read More 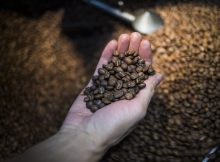 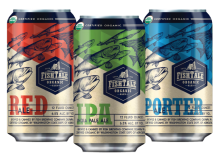 Events
Fish & Leavenworth Brewer Brad Shell joins us for a tasting of Fish Tale beers, including Ten Squared (Is it an Imperial IPA or a Barleywine–it’s both!), Amber,
Read More