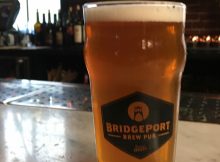 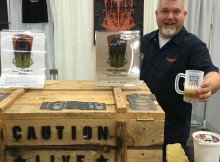 Beer events
Celebrate the 2016 Nano Fest as it celebrates small breweries, plus many more events for your week in beer for April 8 – 14. 2016 Nano Beer Fest
Read More

places to drink beer
Here is the second installment of our two part post showcasing the Best of 2014 according to many regional craft beer industry tastemakers. Cheers!
Read More

Uncategorized
Making its rounds across the state of Oregon over the past few weekends has been our state’s coveted Fresh Hop Festivals. Coming up this weekend it makes its
Read More