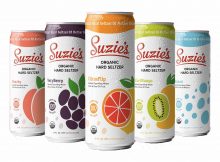 Seltzer
After launching in its home state of Oregon this past summer, Suzie’s Organic Hard Seltzers is expanding its distribution into five new markets. Suzie’s, one of the few
Read More 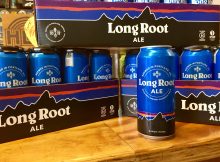 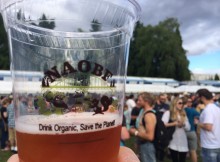 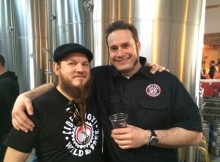 Uncategorized
Its the first of the year and Laurelwood Brewing Co. announces their first new bottle releases of the year with Organic Portland Roasting Espresso Stout and Coniferous Pale
Read More