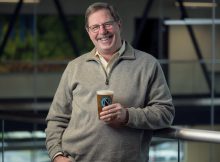 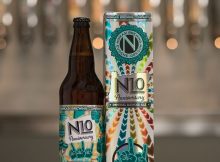 Uncategorized
Always known for pushing the envelope with their brewing, Ninkasi Brewing will now launch an entirely new venture that will take them out of this world. Ninkasi
Read More