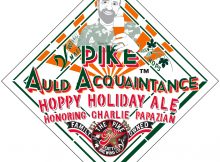 Beer personalities
Seattle, WA: In Charles Finkels’ view, Charlie Papazian is the most influential individual in the world of homebrewing and craft beer in the world! It is for
Read More 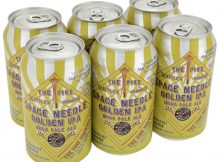