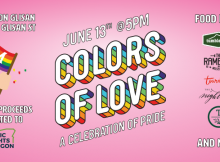 Beer and food
Migration Brewing is the latest brewery to join in on celebrating Pride Month as it will host Colors of Love on Thursday, June 13th at its original location
Read More

Beer Fundraiser
In time for Pride Month, Seattle’s Fremont Brewing will be releasing its Pride Kölsch. This German influenced beer will be available across Fremont Brewing’s distribution territories in kegs and 16-ounce
Read More 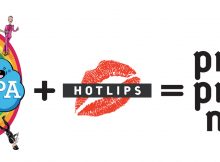 Beer releases
For the second consecutive year Everybody’s Brewing and HOTLIPS Pizza + Soda collaborate on PRIDE PA. This beer is brewed to honor LGBTQ Pride and will be on
Read More