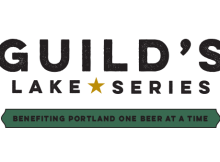 Beer Fundraiser
Since Portland Brewing acquired the former 2 Barrel Brewhouse that was in use at the now defunct Pyramid Alehouse in Sacramento, California, Ryan Pappe has been using this
Read More