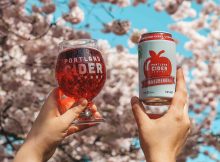 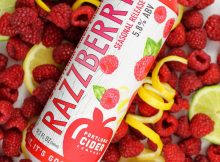 craft cider
Portland Cider Co. is set to release its new seasonal cider later this week with the launch of RazzBerry Cider. This new raspberry cider that is made with
Read More