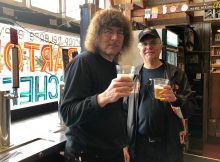 Beer & Music
One of Portland’s local treasures is about to celebrate its 49th Anniversary next week. Prior to reaching this milestone, Music Millennium has just added draft beer to its
Read More 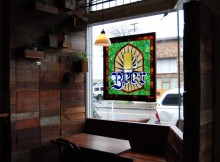 Beer & Art
In the coming weeks Beer on SE Stark will host a few craft beer events. On Saturday, April 16 it will be Record Store Day with 21st Amendment
Read More 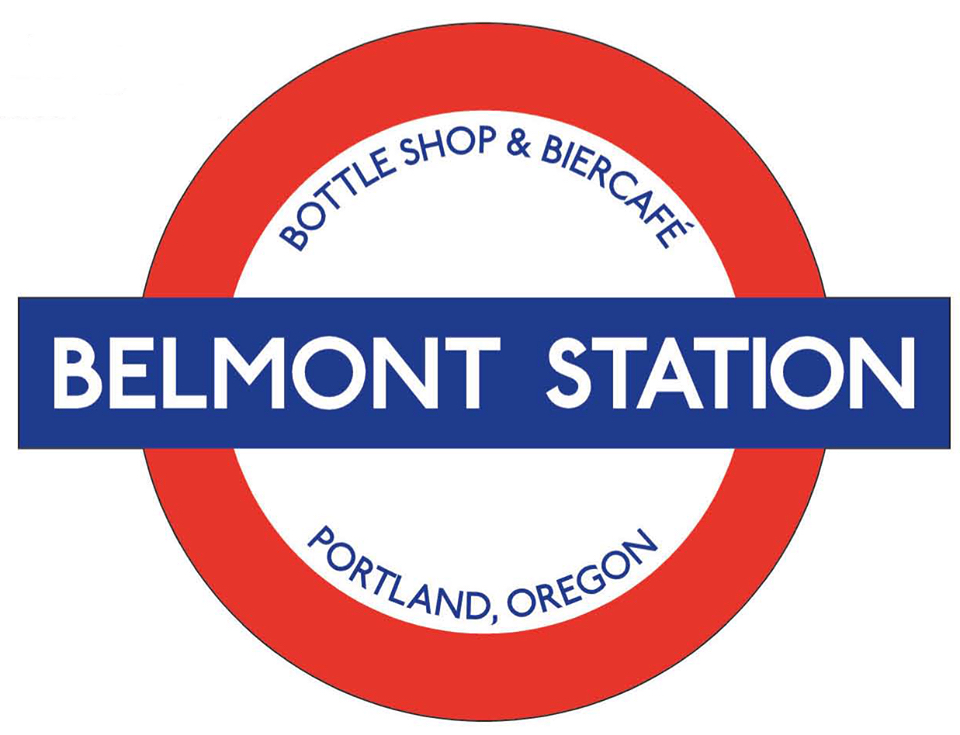 Beer events
While the 2015 Craft Brewers Conference is in town this week, Belmont Station will not be left out of the fray. The best bottle shop in the land
Read More