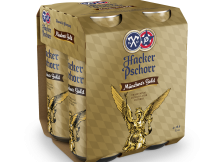 Beer releases
Hacker-Pschorr Brewery, one of the oldest surviving breweries of Munich with history dating back to 1417, has begun to export 500mL cans of its well made Münchner Gold
Read More 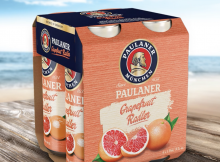 Beer news
Committing to sustainability is an endeavor that breweries from across the globe have embraced throughout history. Paulaner Brauerei, the legendary Munich brewery that dates back to 1634 has
Read More 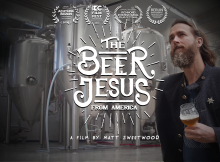 Beer personalities
Note: This post has been updated on November 26, 2019 at 3:40pm Five years ago in 2014, Stone Brewing announced its ambitious plan to open a brewery on
Read More 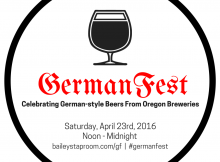 Beer & Music
Returning for its sixth consecutive year will be GermanFest at Bailey’s Taproom on Saturday, April 23. From Noon until Midnight, Bailey’s Taproom will feature over twenty German-style beers
Read More

Beer Travel
Munich’s Hacker-Pschorr has recently launched a new limited edition line of beers for distribution here in the United States. Known in our country for its Weisse and Oktoberfest
Read More