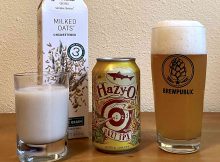 Beer releases
Since Hazy IPAs arrived on the scene, the hidden secret to brewing these beers has been the use of oats in the grain bill. Dogfish Head Craft Brewery
Read More 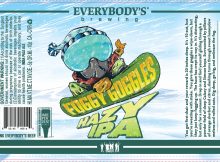