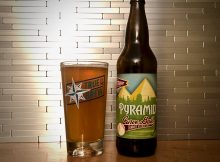 Beer releases
As we enter the 2019 baseball season, across the street from the newly named T-Mobile Park in Seattle sits Pyramid Brewing. The legendary Seattle based brewery has ushered
Read More 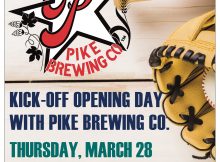 Beer releases
Later this week, the Seattle Mariners will begin its 2019 campaign when it hosts the Boston Red Sox for Opening Day on March 28th. To help kick off
Read More